It has been a while!

The past two months were intense for me – both personally and professionally. Plus, some recent vacation left me with little time for posting on the blog. BUT, I did paint a lot.

In the past months, I was working mostly on a miniature I wanted to get to Golden Demon, which was organized during Warhammer Fest in Dusseldorf. The miniature I chosen was an old Dark Elf Chariot Rider, with a ridiculously big crossbow and long sea monster coat. 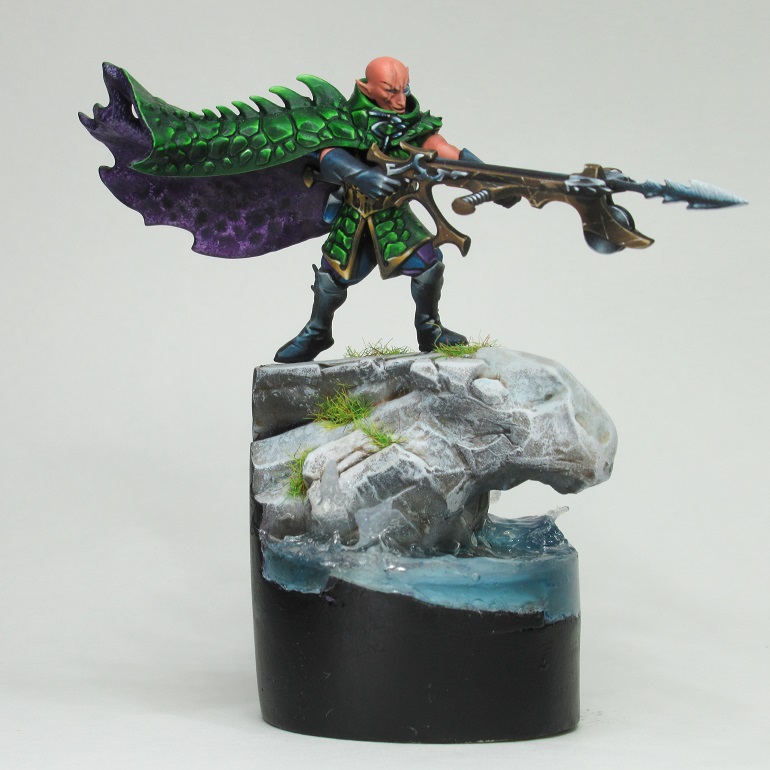 My idea was to paint in old style colour pattern, similar to what I have been painting as a kid, and put him on base that is a homage to High Elf lands (you know, him being one of the conquers of the old elven lands during the end times).

I took so much time to paint the whole thing, but, yeah, finally didn’t turn out well.

The mini failed miserable during the contest and wasn’t even selected for the finals. Which was a bit discouraging, but then again, I think it allowed me to progress and actually learn from the experience

Thanks to the lovely people I met during the fest, I gathered a lot of feedback during the contest, to make sure I will improve in the future. 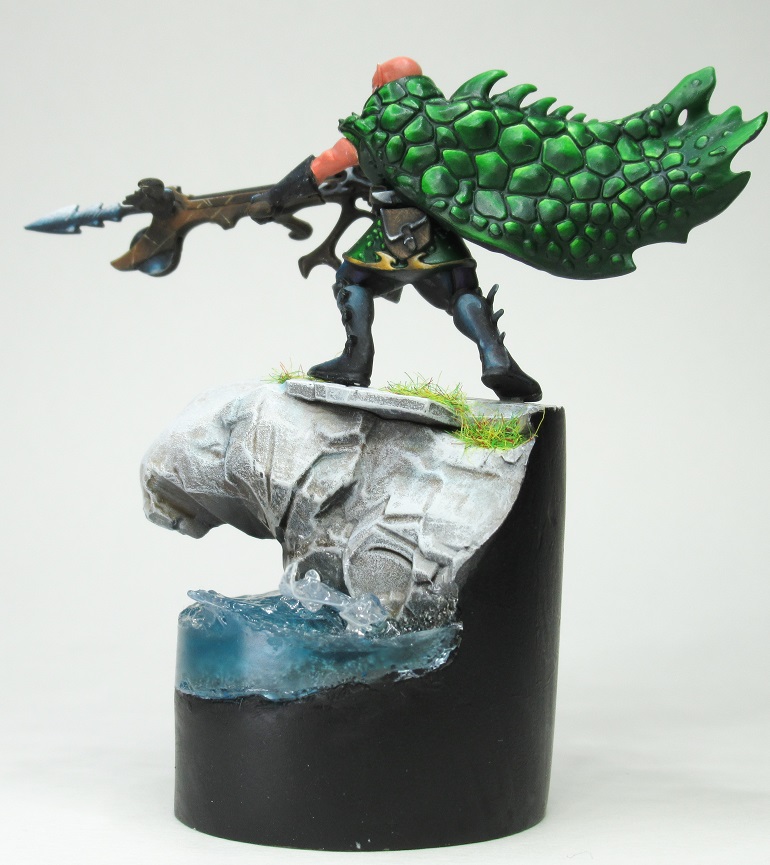 The biggest issues, people had with the miniature were:

I would gladly share with you the mixes for all elements, but as I was painting this in such hurry I don’t have it written… 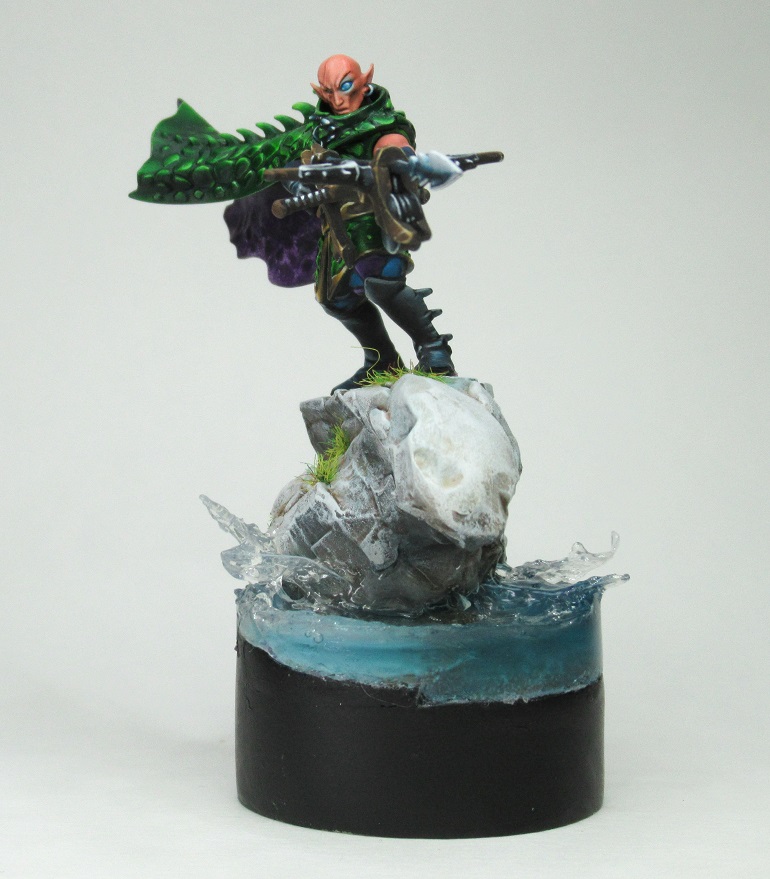 But, couple of days before going to the contest I decided to grab my Imperial Fists Marine. Which not only got the finalist pin, but also condemnation – meaning it was very close to the podium. Which was very nice : ) Hopefully I will be able to win something next year!!

(I got tons of positive feedback and also some points to correct in future works!) 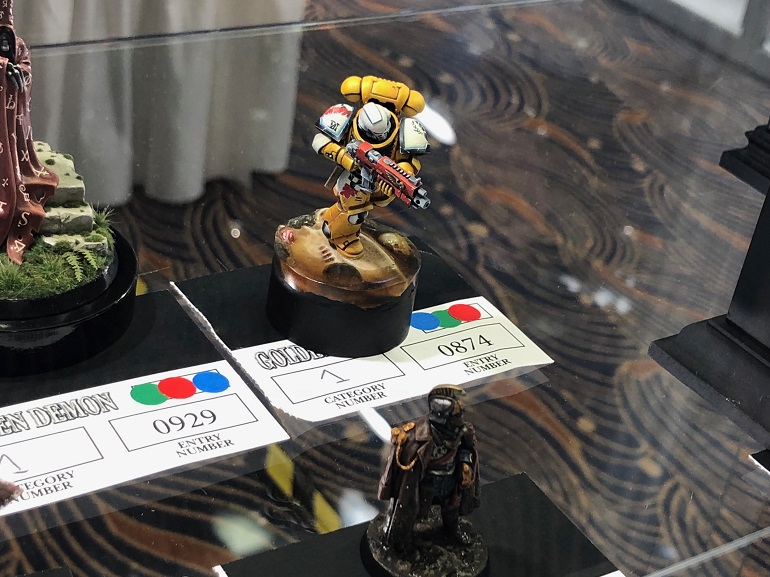 Moreover, what is really worth to mention – I meet so many nice and great people during this event. I had very few interactions with people within the hobby in person, usually only online. This was a great change and I believe I met few people who could become close friends.