So, after working for months on the Custodes  – I wanted to pain a small and not top notch project. And honestly, I think it turned out pretty well : ) This will not be a long post, as there is not much to say about the paint-job, nonetheless I think it is worth to check out!

So, here is a Kingdom Death: Monster Survivor

The mini itself is a conversion (as per the previous post ). The body is based on an old Rakham model. Although, I really liked the sculpt, it was cast badly – to the point the helmet would need to be rebuilt. Hence,  I decided to try something else. The head is a standard head from the KD:M set – nothing special was done with it. The helmet was removed, and I drilled a suitable hole for the new one. Furthermore, I also removed the markings on the cloak.

Everything was then painted with a Valleyo Primer.

The whole thing was painted in less than 10 hours. 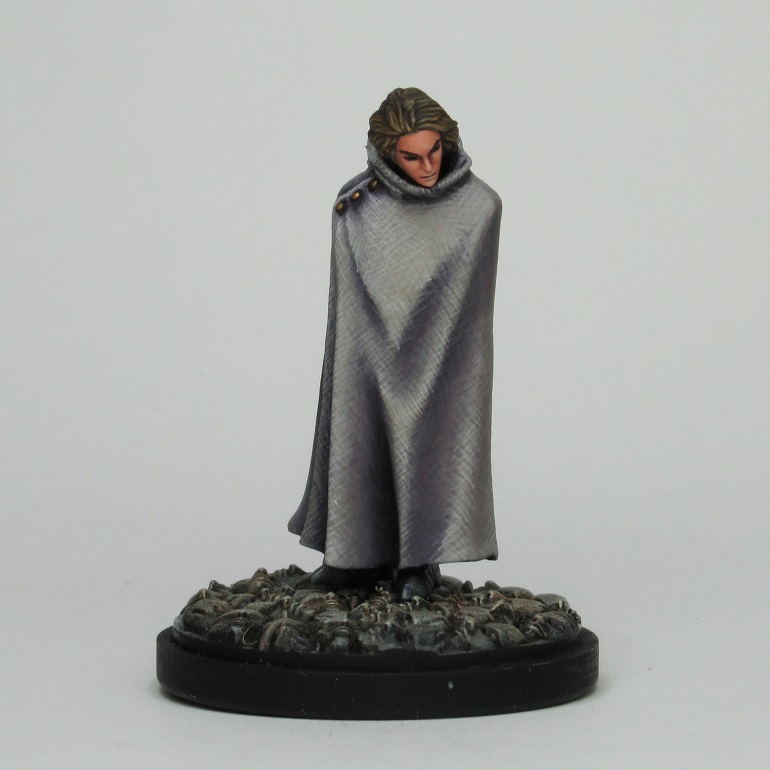 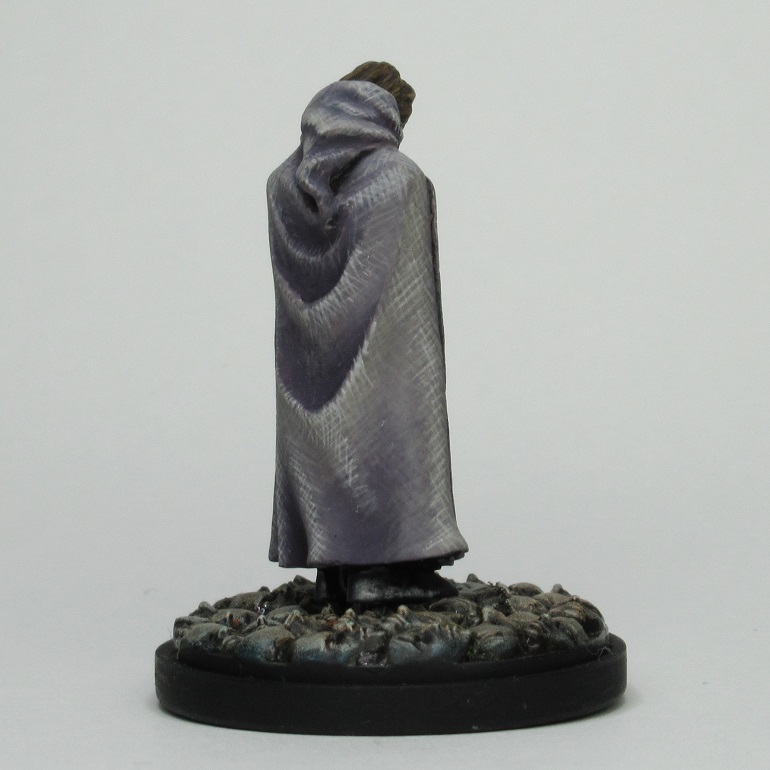 The mix for the Face:

As for the hair it was done with Mars Orange  mixed with Flat Black (both by Scale75). Highlights were done by adding more Mars Orange and Linen White. Finally – there were some glazes with Chestnut Brown (by Reaper Miniatures). 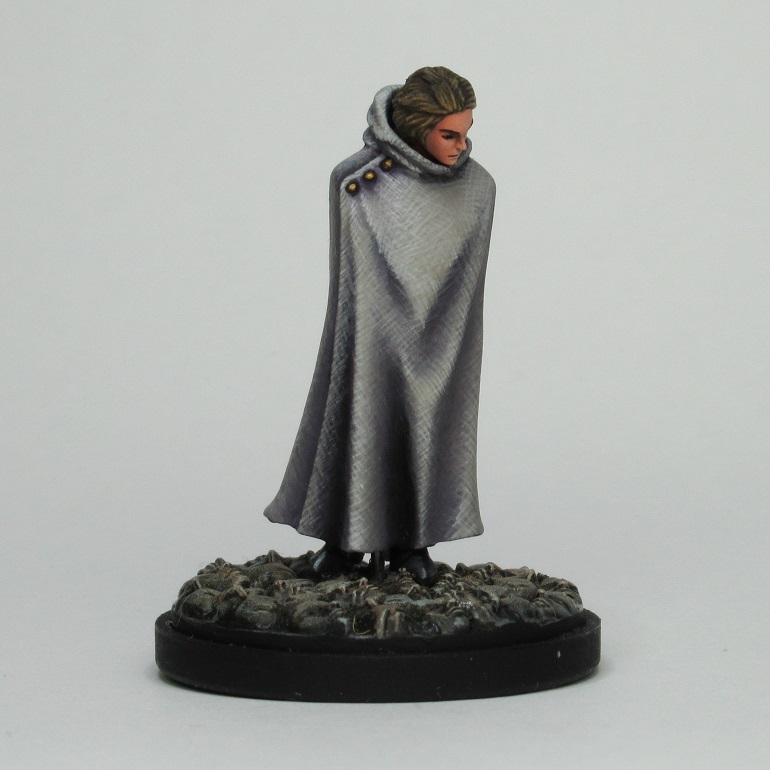 Hope you like this one! Anyway, the next model I will paint will be the Black Gobo.