So, a short update, on what I have been doing recently. 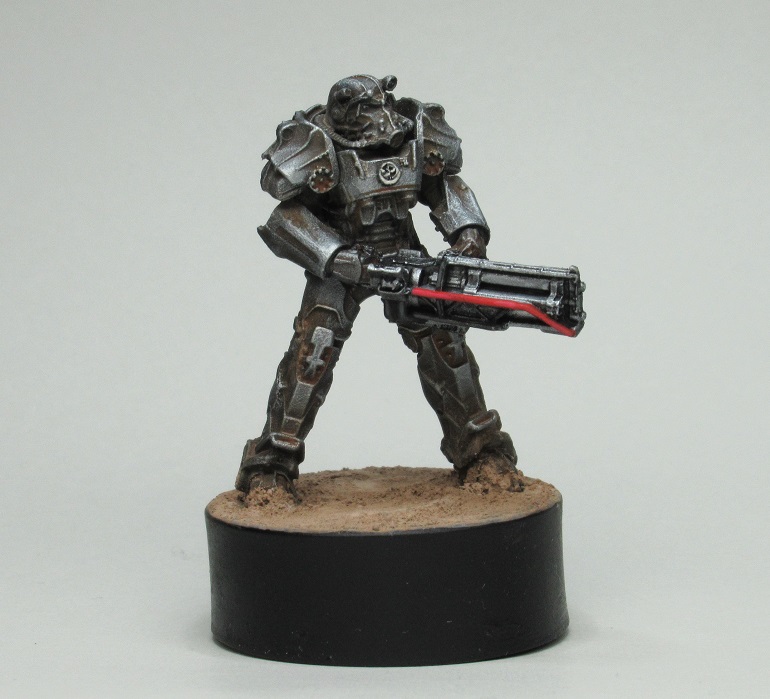 The model itself comes from Wasteland Warfare line, from Modiphius (you can get the box with it here: link ). This is a pretty rough and fast work (less than 5 hours), during which I wanted to check out some new techniques.

Came out pretty neat in my opinion! 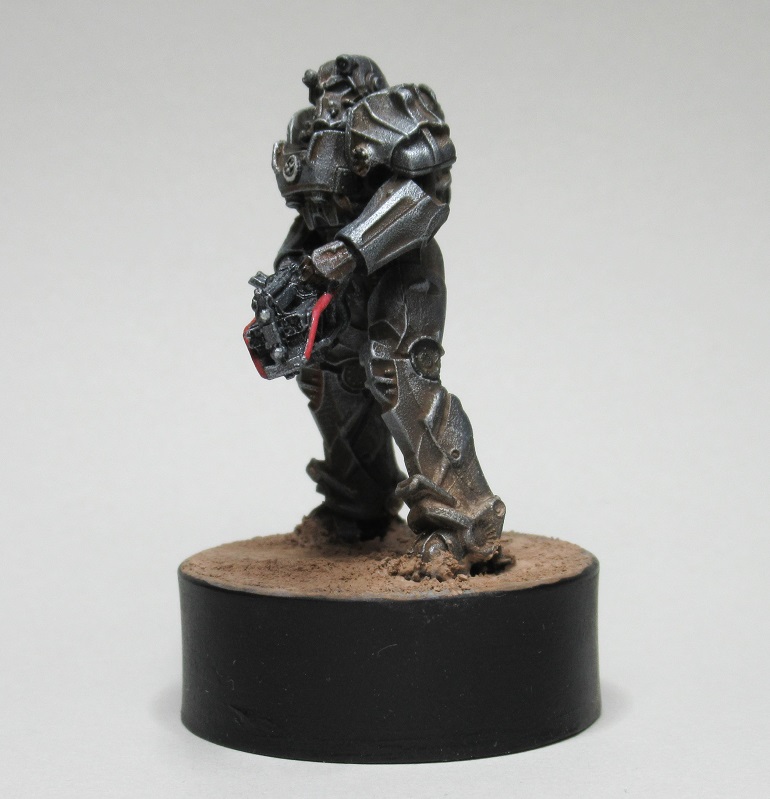 Anyway, the process for the whole model, was: 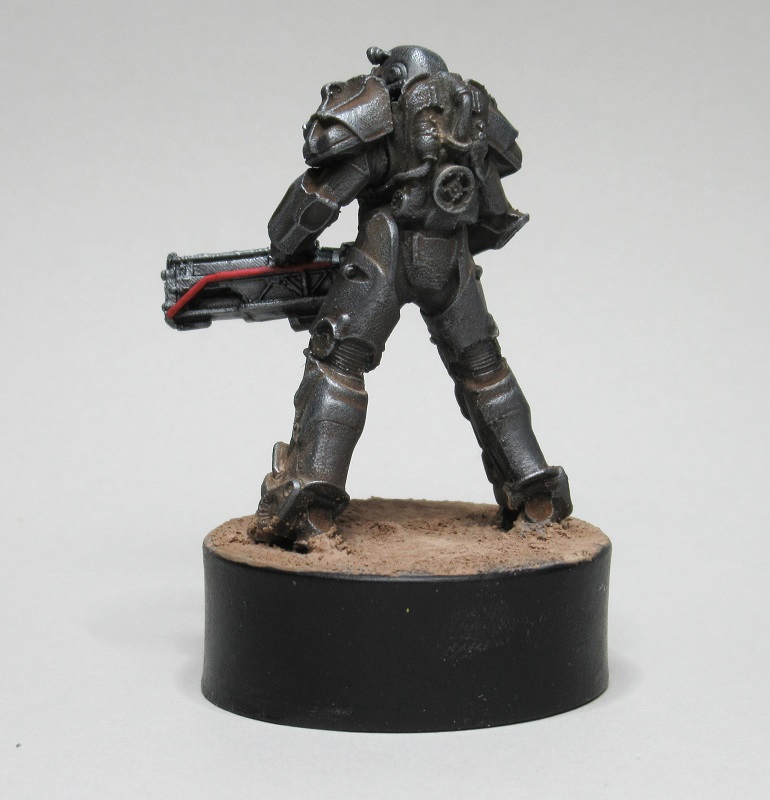 Made few mistakes while using powders, while working with the pigment fixer. One thing what turned out pretty great was using the fixer and pigment for the base. I think this is the most natural looking base I ever done.

It was done in less than 10 mins. I did a small layer of the fixer and added a ton of pigment and voila!

As for now, I will be working probably on a SM Chaplain or the Ogroid, or a Lannister solider. We will see : )